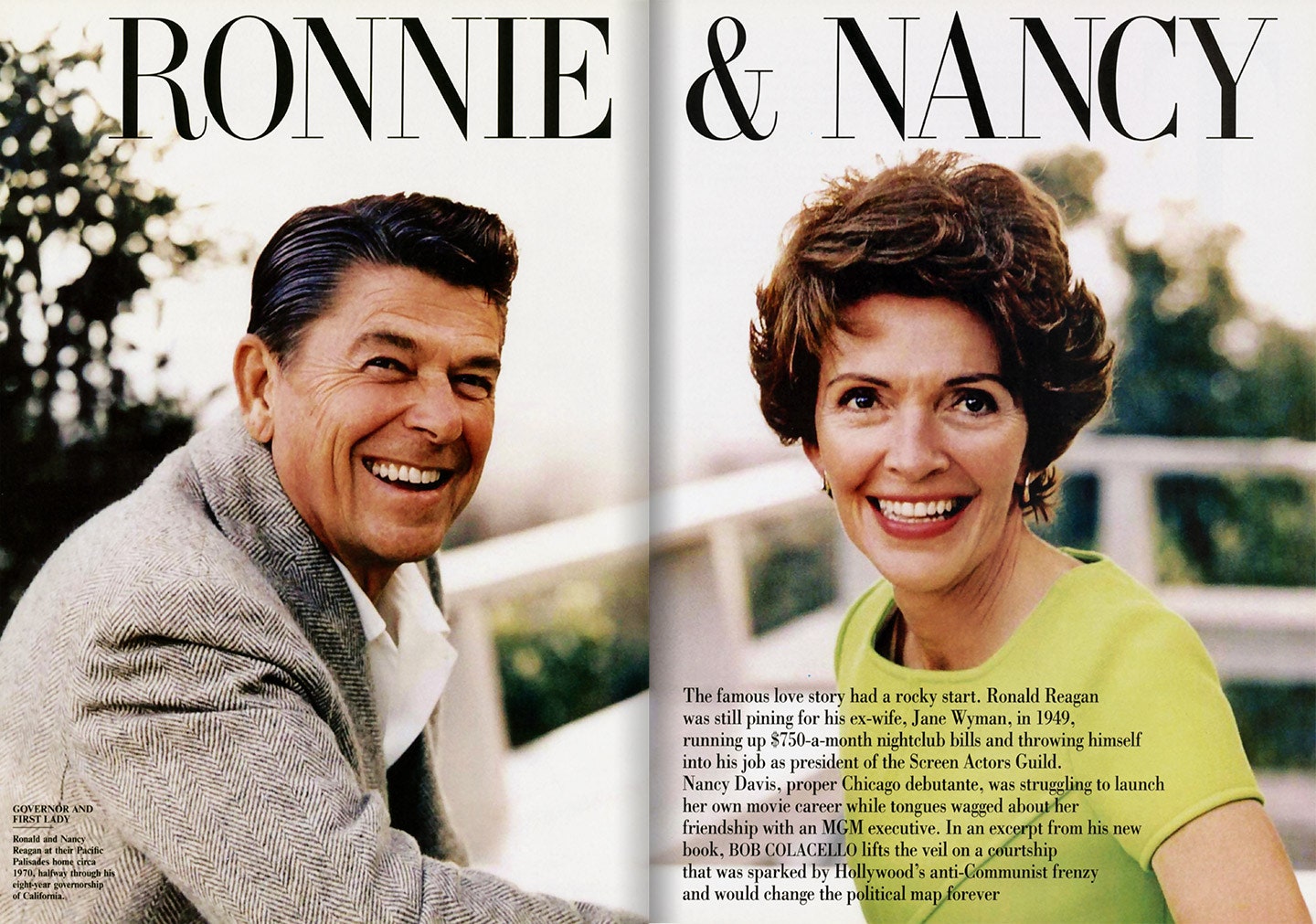 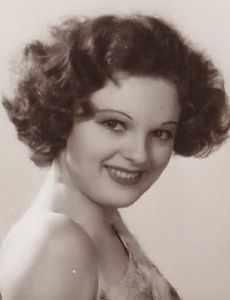 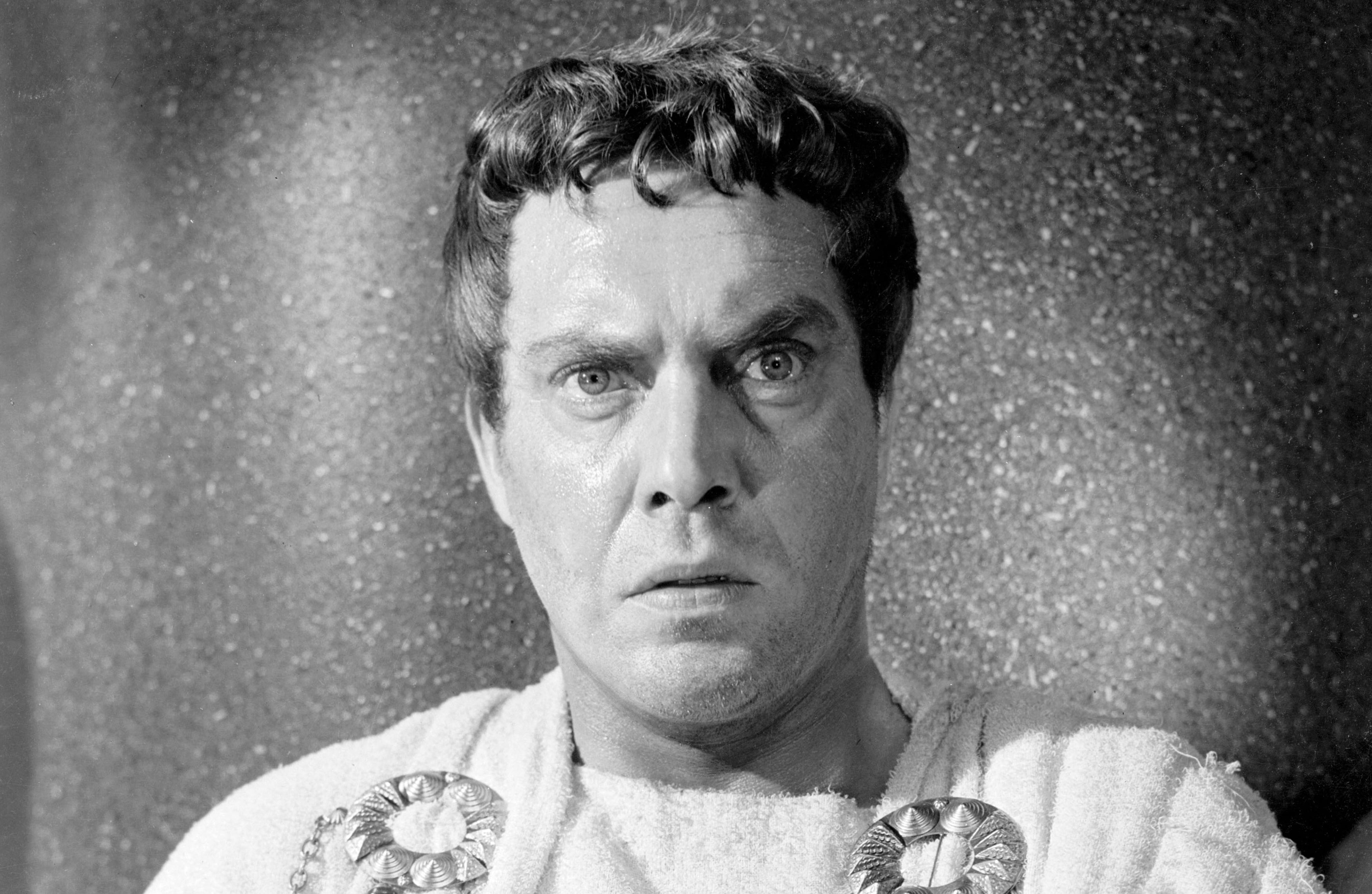 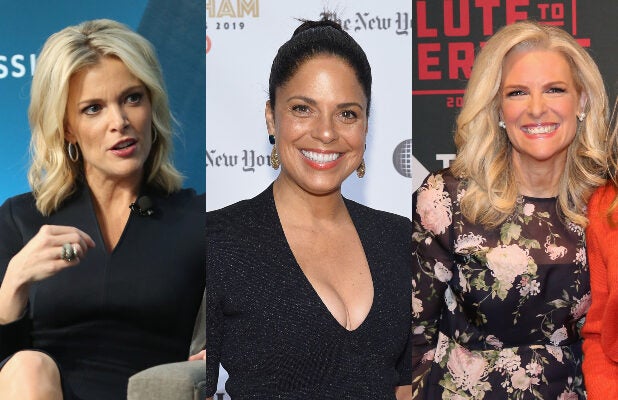 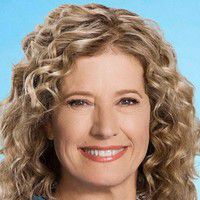 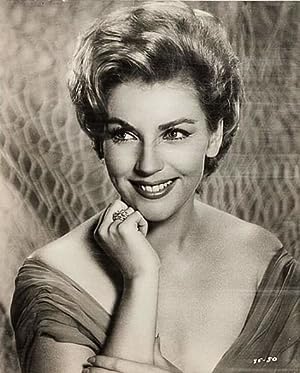 She became a leading lady upon returning to the screen in the late 1930s, while still in her teens, and made two dozen movies between 1938 and 1946, including portraying 's in the classic 1939 , which also featured , and playing opposite in later that same year.

Following her studies, Nancy traveled throughout Great Britain with two other girls on a shoestring budget, often hitchhiking and arriving in new towns without prior accommodations or lodgings! O'Dell co-hosted the and competitions in 2004 and 2005.